„Black Diamonds Records is a new label from Brazilian/Austrian producer/dj Joyce Muniz and its inaugural release “Black Diamonds” is the debut EP from indie/electronic pop artist Demetrius (who originally began his career as the singer of electronic/alternative outfit Suntalk, as well as a backing vocalist for both Elton John and Alicia Keys).

He has spent the last few years forging a name for himself within Berlin’s techno scene, his sound reflects the electronic mecca of his current hometown, as well as the influences of his Trinidadian roots.

“Black Diamonds” makes sure to showcase his diverse sound and the tracks on the EP are all filled with a melancholic and synth-driven house that is aimed at both the dancefloor and home listening.“ 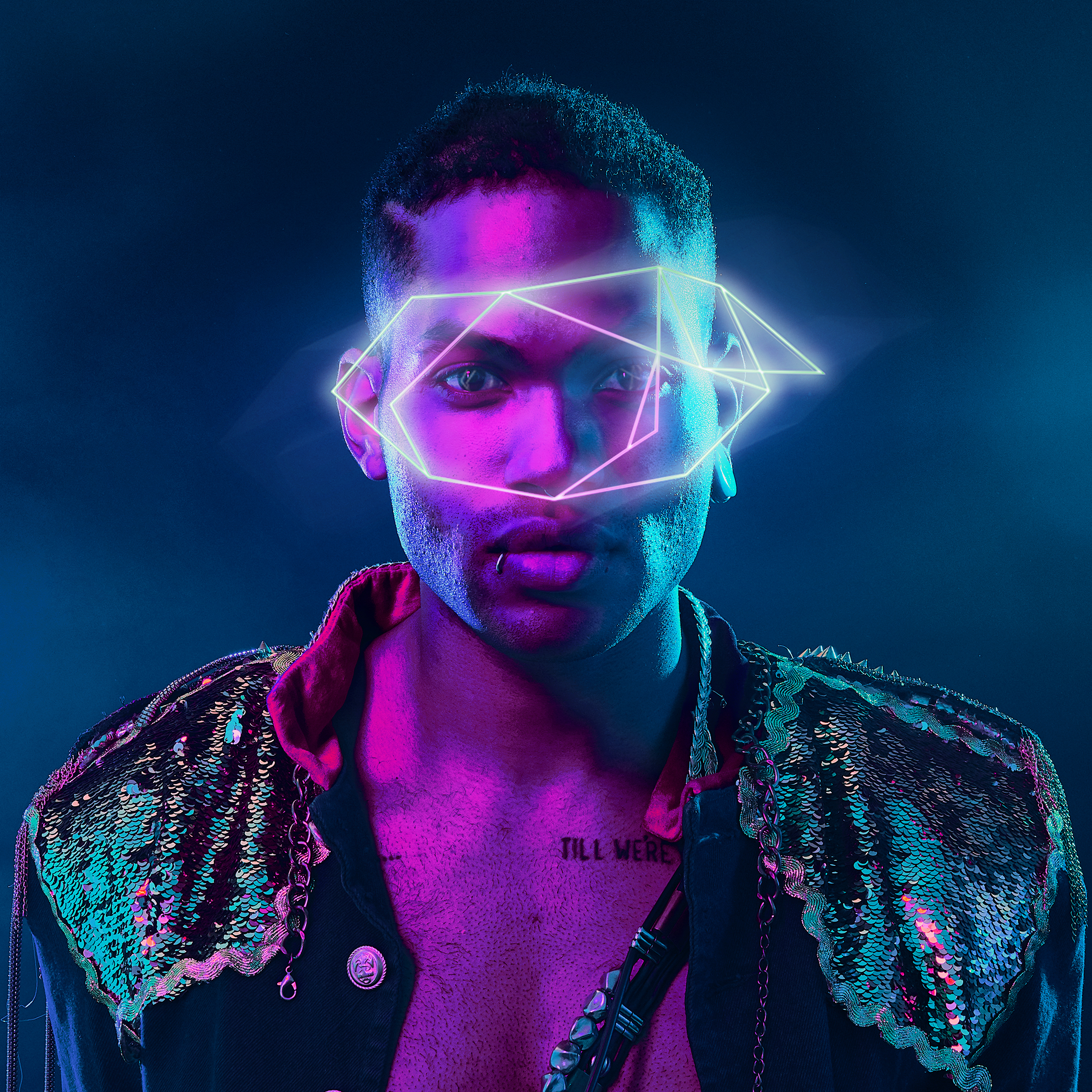