2019 was a big year for Demetrius with the successful release of his debut “Black Diamonds” EP, several new singles and a remix by Joyce Muniz. Now comes another brilliant remix of the title track, “Black Diamonds”, from Berlin-based producer, Tony Casanova. It is a dark take on the original with Demetrius’ melancholic vocals rising over the driving house beat and melodic synth lines tying everything together.

About Tony Casanova
It’s probably trippy disco. Or is it just the socialization of which the artistic work of Tony Casanova derives from? Or might it be the clue, that the world is just flat after all? Identifying genres is so 70s, 80s, 90s. Let’s rather call it a profound sentiment which Tony creates in his DJ and live sets. He thereby skillfully opens gates to supernatural sceneries and invites everyone to follow him on this journey. Based in the “Station Endlos Crew”, the Berlin artist personalizes his very own way of music life. 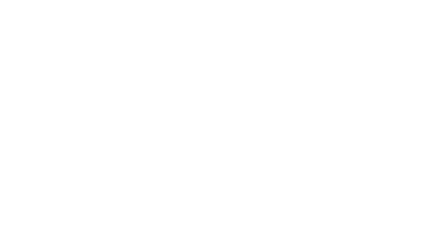 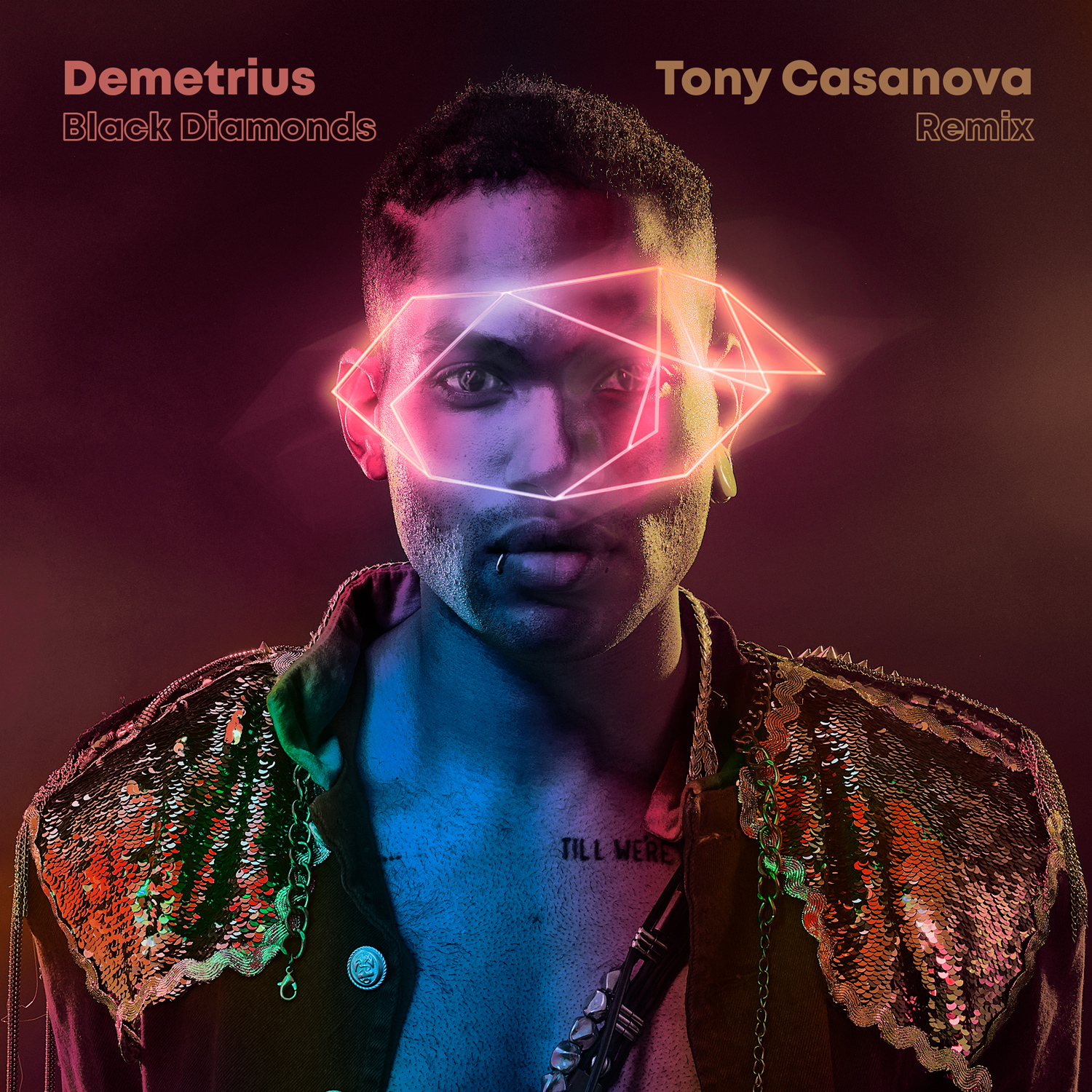