Here is the second in a string of remixes from Demetrius’ “Black Diamonds” EP. In this case, the Berlin-based producer, Lunakid, takes the soulful “Sacrifice” into another dimension. The Lunakid remix finds a compelling contrast with the dark and emotional vocals from Demetrius combined with the driving Minilogue bassline, eerie drones and quirky sound fx to give the track a new life as a melodic house burner.

From Lunakid:
“It was an inspiring challenge to mix Demetrius‘ soulful vocals with dark techno beats. I mainly used my Korg Minilogue to create the basslines and drones, which became the core of the remix.”

About Lunakid
Birth by passion and devotion, LUNAKID was created by Berlin based artist Konstantin Dellos. Originally Dellos, a punk rocker fueled by whaling guitars and energetic drumming patterns, he found himself in several bands, thus becoming very active on the music scene. Following the DIY principle from lessons learned in dirty basement shows and mid sized festivals, Konstantin still follows this principle in his music and craft today.

Lunakid is a divine electronic being from a parallel world. A world which all people are treated as divine beings. Upon arrival to our world, Lunakid witnessed the pains and hardships of our earth, thus creating music that tells the story of the emotional journey that he has witnessed since arriving. These emotions in return create songs about ones inner self, and ones quest  for truthfulness and authenticity. To experience Lunakid is to reset ones bond with man and ones bond with nature. This is the one true purpose of Lunakid.

Lunakid’s sound is a hybrid of future electronica, mixed with traditional ethnic and organic elements. Completing the sound is a hint of drones, which gives the listener the mood of depth, mysticism, meditation  and rejuvenation. 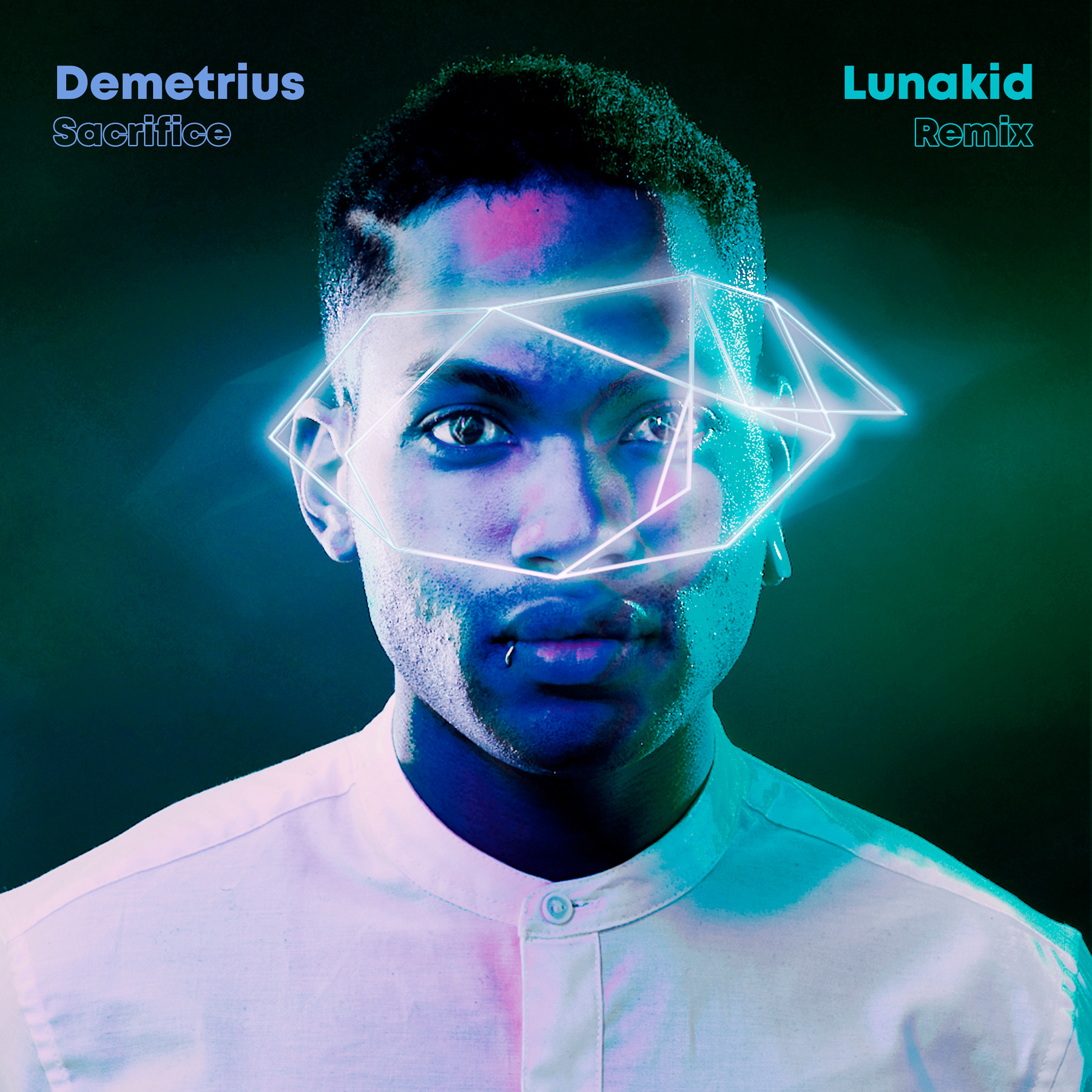