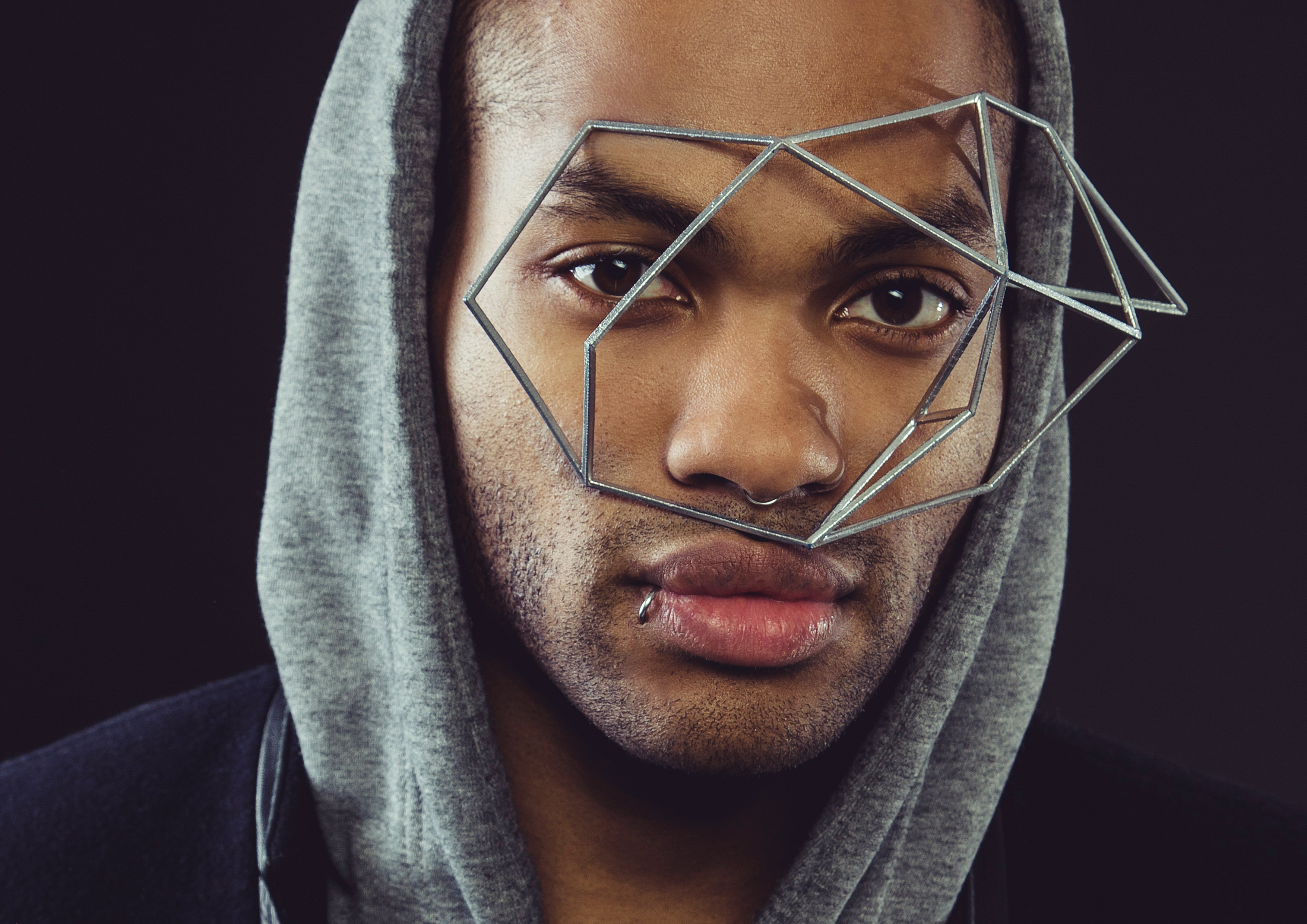 Berlin-based New Yorker Demetrius serves up a soulful, retro take on electronica that perfectly marries his past and present. Reflecting the electronic mecca of his current hometown Berlin, as well as his Trinidadian roots with occasional subtle Caribbean inflexions, his material ranges from melancholic, introspective electronic pop to dramatic synth-driven house through to mystical, progressive house-meets-techno sounds. Gearing up to release his debut record — which is as comfortable on the dancefloor as it is on the home stereo — he is poised to make a big mark on the electronic crossover genre scene, after years honing his craft alongside some of the biggest names in music.

Listing influences diverse as Strauss, Bob Marley, M83, John Legend, Michael Jackson, Bob Moses and Freddie Mercury, Demetrius gives a sense of both his sonic palette and his love of stagecraft. A captivating live performer, he brings bundles of energy to his eclectic, spellbinding sets, and it’s no surprise he knows how to deliver on stage when you consider his past. He has performed in everything from bands to operas, choirs and musicals as well as ghostwriting for others. He has also sung backup vocals for both Elton John and Alicia Keys, and performed and released for years as lead singer of electronic/alternative band Suntalk — recording at the legendary Electric Ladyland Studios in the process.

Since relocating to Berlin, he has immersed himself in the scene, learning to produce himself and forged strong friendships and working partnerships with the likes of DJ Hell, Jerome Sydenham, Joyce Muniz, Emanuel Satie, Matthew Dekay, and Spanish native Kostok, to name a few. Hearing some of these tracks played in legendary local techno temple Berghain only served to further spur on his motivation. His debut record as a solo artist perfectly represents the range of sounds he stands for. His debut single, Black Diamonds was created alongside producer Joyce Muniz, is the perfect introduction to his new crossover project with its ethereal, groovy, atmospheric layers combined with driving indie dance grooves, with Demetrius’s soulful, hypnotic and melodic vocal textures.