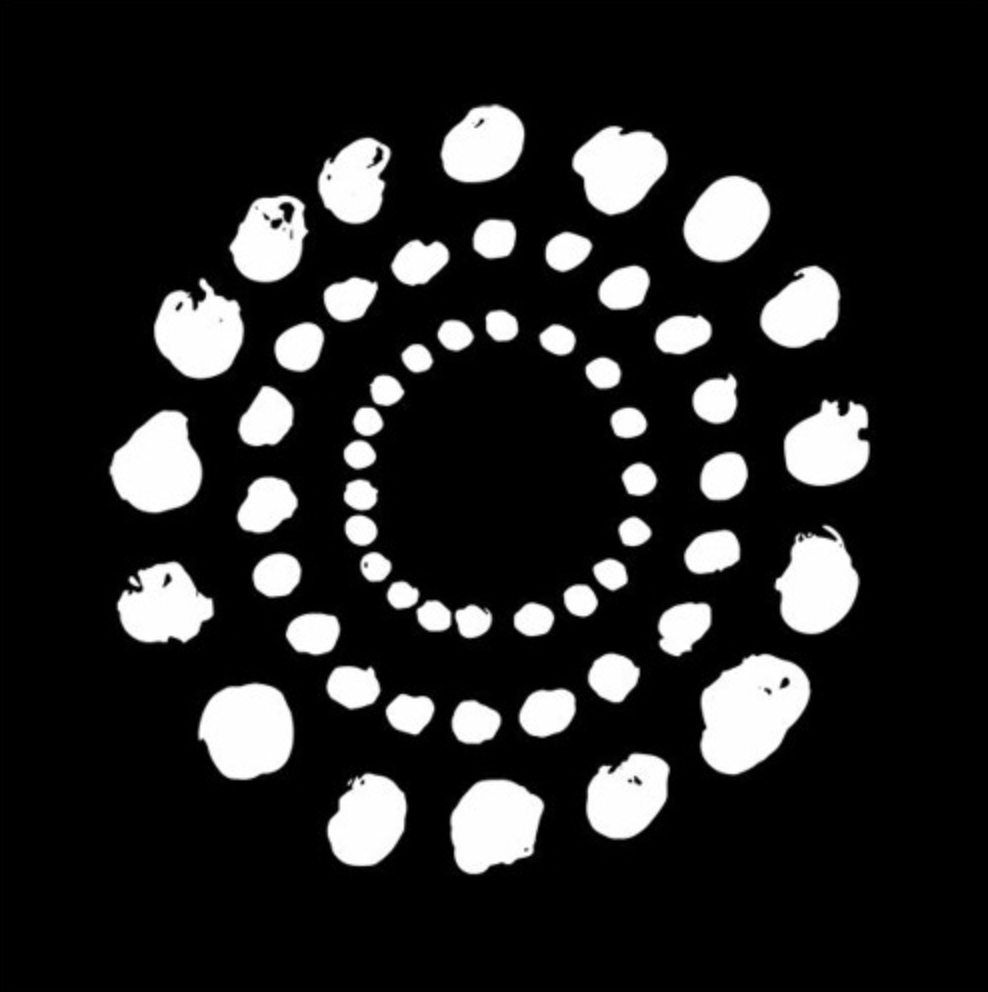 Black Diamonds Records ventures to São Paulo to find the illustrious L_cio with his track, Monolance, featuring singer Ellie Ka. Monolance is the meeting of L_cio and Ellie Ka which resulted in a beautiful song to bring out feelings of brightness and love. It’s the perfect music to remind us of those bright, hopeful days and relax into the chill summer beach vibes.

“Monolance”
This song was made in mid-2015 and has since always been part of L_cio’s live sets. L_cio decided to redesign and release the track as a single with vocals from Ellie Ka. The time has come for it to be shared with the rest of the world.

About L_cio
Even in the broad and pretty undogmatic sonic landscape that is electronic music today, he’s a rare sight: Laercio Schwantes aka L_cio, the man with the transverse flute. Having turned quite a number of heads with his instrumental contribution to Portable’s massive 2014 crossover hit „Surrender“ („Best New Track“ at Pitchfork, among others), it’s not been Laercio’s first encounter with electronic sounds – a series of hybrid collaborations, projects and releases sitting squarely between acoustic and synthetic modes of production show a trained instrumentalist and live performer that knows his way around the studio, too.

Born in Sao Paulo to a deeply religious family, Laercio has been around music all his life – amidst the challenges of daily life, his adventist parents would whip out all sorts of instruments whenever the situation would allow it, introducing a young and curious mind to a wide range of musical expressions. It should come as no surprise, then, that our hero quickly felt at home with notes and bars, choosing the flute as his first weapon of choice which he eagerly studied from the age of seven. Even later non-musical career choices always reflected an infatuation with the world of sounds, like his stint as a capoeira teacher, combining martial arts, acrobatics and dance.

With such a multi-faceted background in music, the inevitable tinkering with synthesizers and other means of electronic sound generation was rather a question of time than one of ambition, and sure enough we find Laercio roaming the parties of the mid-noughties, absorbing the unique melange of styles and scales that inform club culture to this day. In stark contrast to most other rave inductees at the time, however, he never wanted to become a DJ: his area of expertise is the performance, not the collecting and curating of other people’s releases, and it shows in the unusual fact that Laercio has held club residencies as a live electronic musician in venues like Sao Paulo’s The Edge without ever so much as touching a record.

It’s what led him to appearances all over the world and in all sorts of media, from London’s Egg Club to Boiler Room Sao Paulo or Live At Robert Johnson’s Lifesaver tour, a fascinating and highly idiosyncratic trajectory that is bound to hold more surprises in the years to come.

About Joyce Muniz
In the day and age where anyone can become a producer or a DJ with a laptop and a bit of cheap software, the real polymaths stand out. Joyce Muniz’s background as a singer combines in powerful synergy with her slick production sound and her supreme skills as a selector, with each facet of her creative output feeding into and fuelling one another.

Born in Brazil and moving to Vienna in the mid-90s to pursue her musical dreams, she started out mixing drum & bass and breaks, and soon landed a residency at the legendary Flex Club. This regular slot pushed her to develop into playing a more eclectic multitude of styles, from house and techno to dub. It was here that her ‘sound’ began to form, drawing on a wide range of influences and styles and filtering them into a dance floor context. Amassing a huge vinyl collection and a deep knowledge of electronic music along the way, she laid her strong foundations in these formative years.

She began her production career in 2010 in the Viennese underground, fusing the sounds of her homeland with the contemporary beats of the city. Her first forays into production saw her combine her native Brazilian sounds with modern electronica, but as the years progressed she has moved towards an eclectic, vibrant take on house music. Along the way she has collaborated with a diverse range of artists including Maya Jane Coles, Viennese legend Richard Dorfmeister (of Kruder & Dorfmeister) and The Jungle Brothers’ legendary Bam. She has released on influential imprints like 2020 Vision, Get Physical and chiefly the mighty Exploited, which brought the world her impressively accomplished full-length debut album, Made In Vienna. She has a hefty list of top remixes under her belt for artists including DJ Hell, Steve Bug, Claptone, Munk, Shonky, Stereo MCs, Tosca and Till Von Sein, landing on acclaimed labels like K7!, Poker Flat, Gomma, 8Bit and SUOL.

As if the busy touring schedule and production output wasn’t enough, she also hosts her own radio show on FM4 Vienna, has held down a residency on London’s Rinse FM since last summer, promotes her Joyce Muniz & Friends club nights and speaks regularly at Native Instruments MASCHINE events. 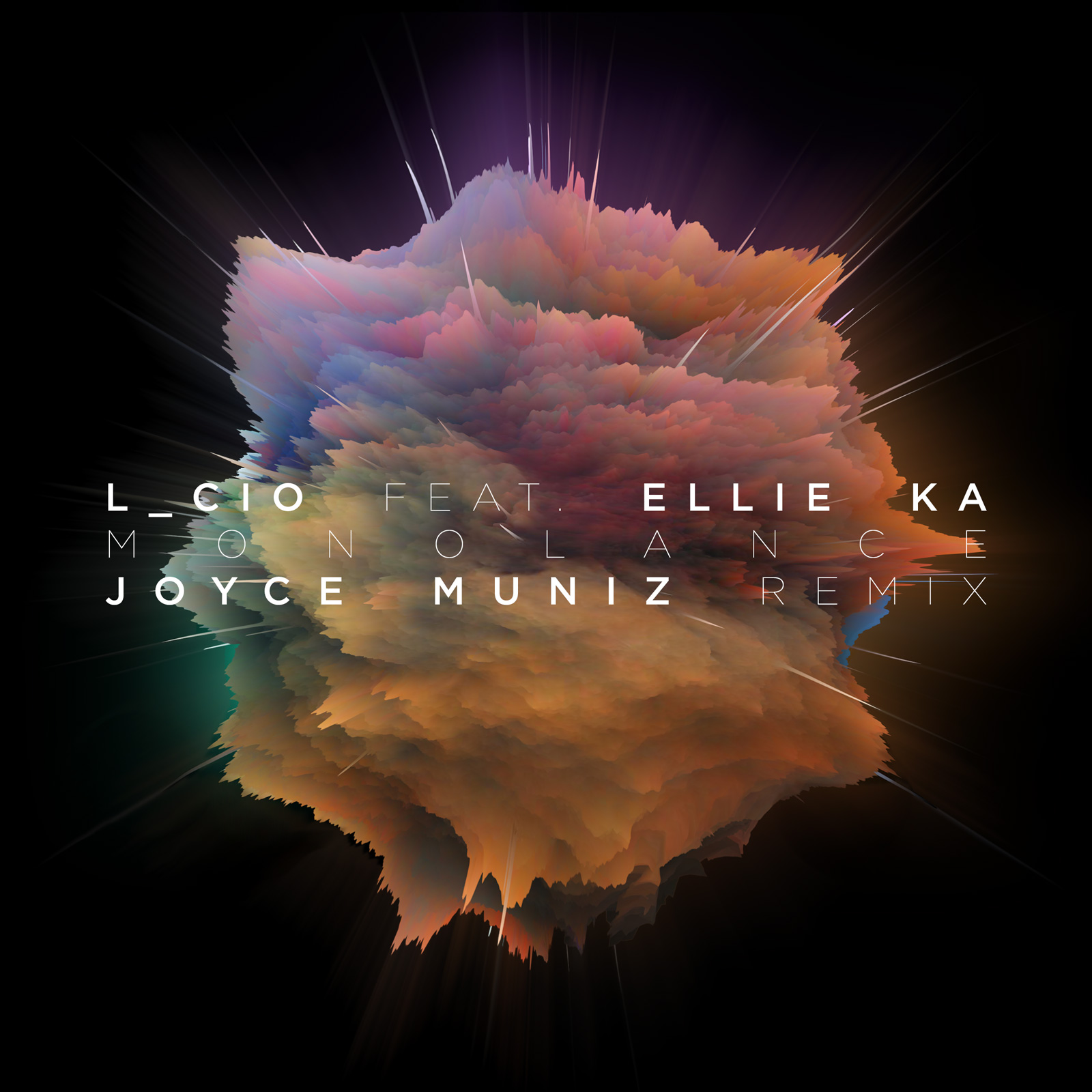