Black Diamonds Records is excited to announce this new dub-influenced, downtempo EP from the Maltese producer Lar3n, called “Embrace”. Lar3n creates an intimate and atmospheric mood through an infusion of eclectic styles. His use of deep sub bass, organic percussion and eastern instruments, such as sitar, tablas, and the Chinese Hulusi, Lar3n brings the listener on a meditative and uplifting journey.

“Morning Drift”
Morning Drift was inspired by classical Chinese and Indian music which I have been studying for the last 6 months. Written using a minor pentatonic scale, the combination of a Sitar paired with a Santur, Tablas and a Chinese Hulusi has allowed me to create a melancholic yet uplifting sound that captures the collective spiritual synergy of the listener. The track’s intention is to help the listener enjoy an intimate yet peaceful moment during a time where uncertainty is running rampant.

“Embrace”
The inspiration for Embrace budded during the first few days of lockdown, during a field recording session on my way to the studio. The church bells were echoing in the distance while the trains departing Ostkreuz had created a brief but powerful moment of tranquillity. It was this moment that helped me realise that in order to get through, one needs to embrace what the moment gives you to use your creativity and generate a new start.

About Lar3n
Berlin based, Laren Agius (Lar3n) started his music journey as a DJ in the early 2000’s where he used to host events at a local club for his friends. His early collection consisted of a handful of electro tracks paired up with some of his father’s extensive collection of reggae dub, disco and funk records.

Growing up in Malta during this boom of the electronic music scene, Lar3n had a vibrant plethora of international DJs performing different spectrums of electronic music which helped him stay creatively curious. During the early phases of his career, Lar3n was spinning a vast range of styles from the most sought after House and Techno to the more underground Minimal, Drum ‘n Bass and Dubstep. At the dawn of the new 2010 decade, Lar3n had encapsulated the vast collection of sounds into a refined hypnotic Progressive flow. This has set the foundation of his sonic identity and opened the door to a new creative realm.

The Progressive sounds started expanding boundaries into a more dubby and minimalistic sound where he could be more creative in shaping the journey for his listeners. During this period, the artist hosted two radio shows in parallel. The progressive sound was being showcased on the Frankfurt based Progressive Beats and the new experimental journey on the New York Based Frisky Radio on behalf of his label Conjured Records.

The year 2020 will be a big year for Lar3n with several releases in the pipeline. In addition to the release of his Embrace EP on Black Diamonds Records, he will release two more EP’s under the name Cubist on his own label, Conjured Records. 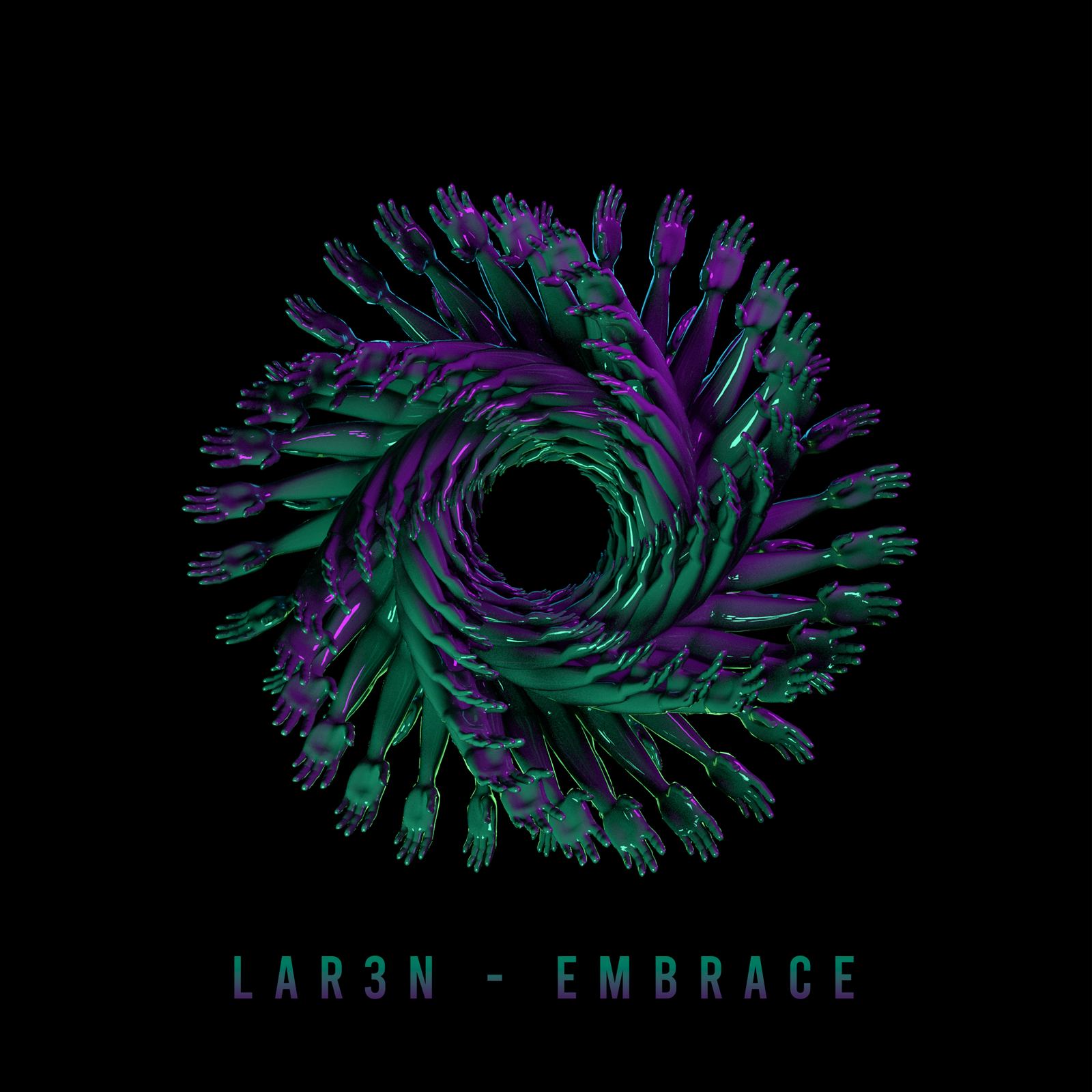