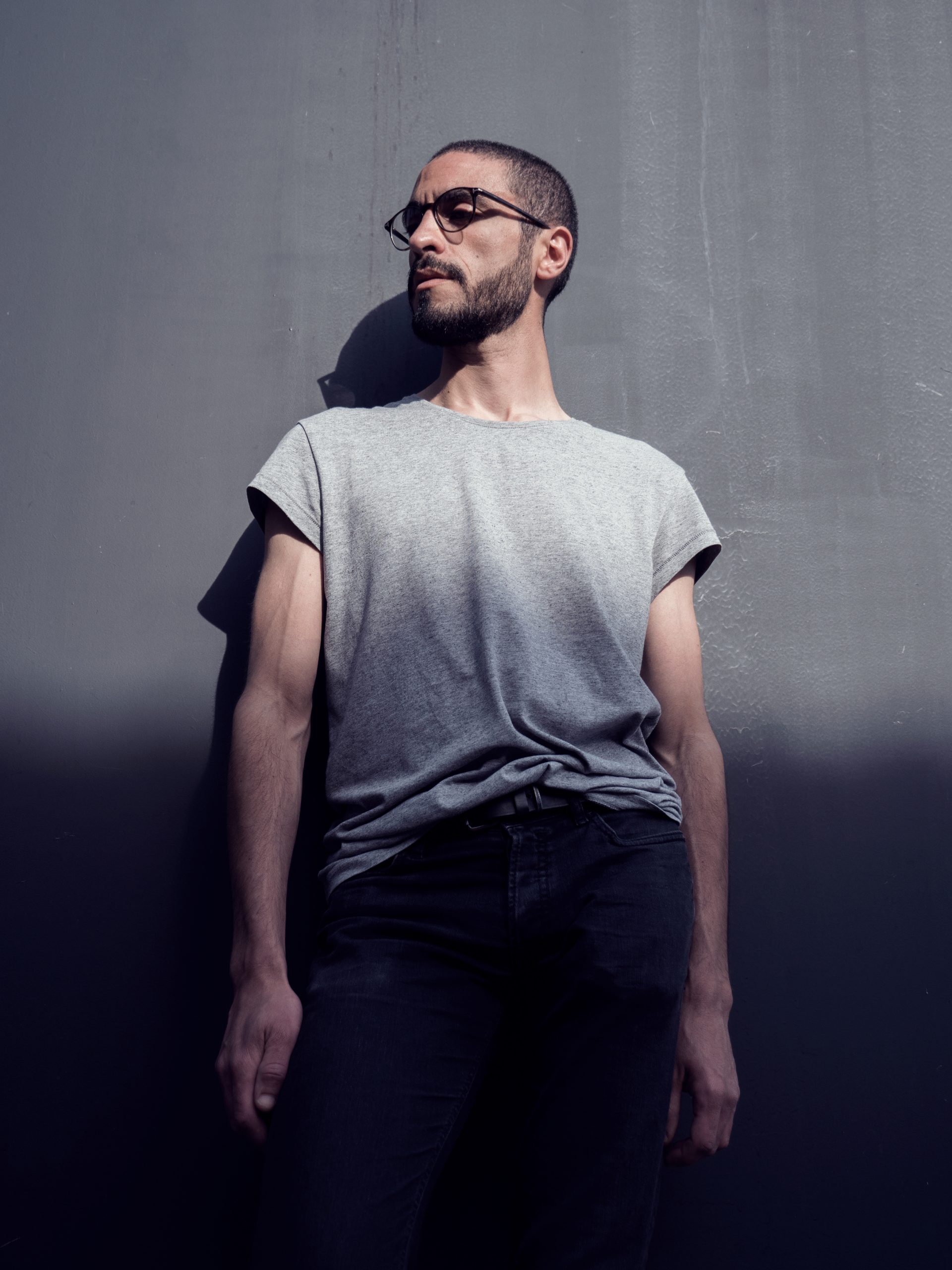 Berlin-based, Laren Agius (Lar3n) started his music journey as a DJ in the early 2000’s where he used to host events at a local club for his friends. His early collection consisted of a handful of electro tracks paired up with some of his father’s extensive collection of reggae dub, disco and funk records. Growing up in Malta during this boom of the electronic music scene, Lar3n had a vibrant plethora of international DJs performing different spectrums of electronic music which helped him stay creatively curious. During the early phases of his career, he had the opportunity to spin a vast range of styles from most sought after House and Techno to the more underground Minimal, Drum ’n Bass and Dubstep. At the dawn of the new 2010 decade, Lar3n had encapsulated the vast collection of sounds into a refined hypnotic Progressive flow. As the music career kept on developing and the move to digital has been complete, Lar3n started to create his own track edits which have further pushed the boundaries of his sound. Having no classical music education, made the transition to music production quite a challenge, however, this did not slow his dreams to craft his unique sound. Following a creative dry period, in 2015 he dedicated his energy to learning music composition through several online courses which later led him to pursue a Point Blank Music School degree in Music Production and Sound Engineer. This has set the foundation of his sonic identity and opened the door to a new creative realm.

This website uses cookies to improve your experience while you navigate through the website. Out of these, the cookies that are categorized as necessary are stored on your browser as they are essential for the working of basic functionalities of the website. We also use third-party cookies that help us analyze and understand how you use this website. These cookies will be stored in your browser only with your consent. You also have the option to opt-out of these cookies. But opting out of some of these cookies may affect your browsing experience.
Necessary immer aktiv

Any cookies that may not be particularly necessary for the website to function and is used specifically to collect user personal data via analytics, ads, other embedded contents are termed as non-necessary cookies. It is mandatory to procure user consent prior to running these cookies on your website.