Lucie & the Robot – Beyond Now

Black Diamonds Records is excited to announce the “Beyond Now” EP from the Berlin-based synth-pop band, Lucie & the Robot. The title track is classic synth-pop, reminiscent of early Chromatics or Ladytron, but with their own distinct sound of Lucie’s sweet, confessional vocals, idiosyncratic synth hooks, and danceable beat.

Acclaimed house music veteran, Joyce Muniz, adds a driving melodic house remix to the EP with an upbeat treatment which perfectly contrasts Lucie’s dreamy vocals with trippy synth lines and edgy beats. As always, Joyce delivers another irresistible track that will call you to the dancefloor.

“Beyond Now”
Beyond Now was written from a place where it feels as if we can only look into the world through a wall of glass. As if, existing within a vacuum, we feel prevented from moving on from the past to be fully present in the now and striving for a future that we cannot reach.

The main idea for Beyond Now emerged during a collaborative Songwriting session with Lucie, Hannes and Paul. Lucie had just emerged from an unhealthy relationship and wrote the lyrics from this feeling of being stuck in the gaps between past, present and future.

About Lucie & the Robot
Lucie & The Robot is a Live-Band founded by Berlin based Singer-Songwriter and Producer Lucie (a.k.a Lucia VOX). In 2019, Lucie brought drummer Paul Richter and Keyboardist Hannes Marget together to perform her songs live. Lucie had a background in jazz, classical music and experimental improvisation; Paul in indie rock and new wave (​Pink Turns Blue​); and Hannes in jazz and electronic music. In spite of this diversity, the three artists were united by their appreciation for simplicity and space in music. This shared vision inspired the band to jointly compose new songs, which Lucie produces in collaboration with Hannes and other producers.

Lucie’s musical journey began with a traditional education in classical music and jazz during her childhood and teenage years. As a trained singer and violinist, Lucie has developed a strong intuition for melodies. In her early twenties, she used this skill to create various improvisation-based projects in the contexts of electroacoustic music (​Lucia Fields​), and musical performance theater (​Die Ratgeber​). The introspective tools of improvisation have helped Lucie discover why she wants to be a songwriter. Her goal is to tell the stories that take place beneath the surface – the events that only happen inside the world of our hearts and minds, where they seem isolated and secretive. Lucie’s lyrics open the gates to these hidden stories. Lucie’s songwriting is informed by her eclectic tastes. She is just as much a fan of 90s trip hop artists like Björk and Sia and 80s synth pop bands like Depeche Mode as she loves contemporary experimental producers such as Arca and Flying Lotus. Inspired by her experience of becoming a producer in 2015, Lucie has turned into an avid enthusiast of modern pop music. Today she considers herself a fan of artists like Sevdaliza or the German singer Mine, who fascinate her with their meaningful lyrics and tasteful pop arrangements.

About Joyce Muniz
In the day and age where anyone can become a producer or a DJ with a laptop and a bit of cheap software, the real polymaths stand out. Joyce Muniz’s background as a singer combines in powerful synergy with her slick production sound and her supreme skills as a selector, with each facet of her creative output feeding into and fuelling one another.

Born in Brazil and moving to Vienna in the mid-90s to pursue her musical dreams, she started out mixing drum & bass and breaks, and soon landed a residency at the legendary Flex Club. This regular slot pushed her to develop into playing a more eclectic multitude of styles, from house and techno to dub. It was here that her ‘sound’ began to form, drawing on a wide range of influences and styles and filtering them into a dance floor context. Amassing a huge vinyl collection and a deep knowledge of electronic music along the way, she laid her strong foundations in these formative years.

She began her production career in 2010 in the Viennese underground, fusing the sounds of her homeland with the contemporary beats of the city. Her first forays into production saw her combine her native Brazilian sounds with modern electronica, but as the years progressed she has moved towards an eclectic, vibrant take on house music. Along the way she has collaborated with a diverse range of artists including Maya Jane Coles, Viennese legend Richard Dorfmeister (of Kruder & Dorfmeister) and The Jungle Brothers’ legendary Bam. She has released on influential imprints like 2020 Vision, Get Physical and chiefly the mighty Exploited, which brought the world her impressively accomplished full-length debut album, Made In Vienna. She has a hefty list of top remixes under her belt for artists including DJ Hell, Steve Bug, Claptone, Munk, Shonky, Stereo MCs, Tosca and Till Von Sein, landing on acclaimed labels like K7!, Poker Flat, Gomma, 8Bit and SUOL.

As if the busy touring schedule and production output wasn’t enough, she also hosts her own radio show on FM4 Vienna, has held down a residency on London’s Rinse FM since last summer, promotes her Joyce Muniz & Friends club nights and speaks regularly at Native Instruments MASCHINE events. 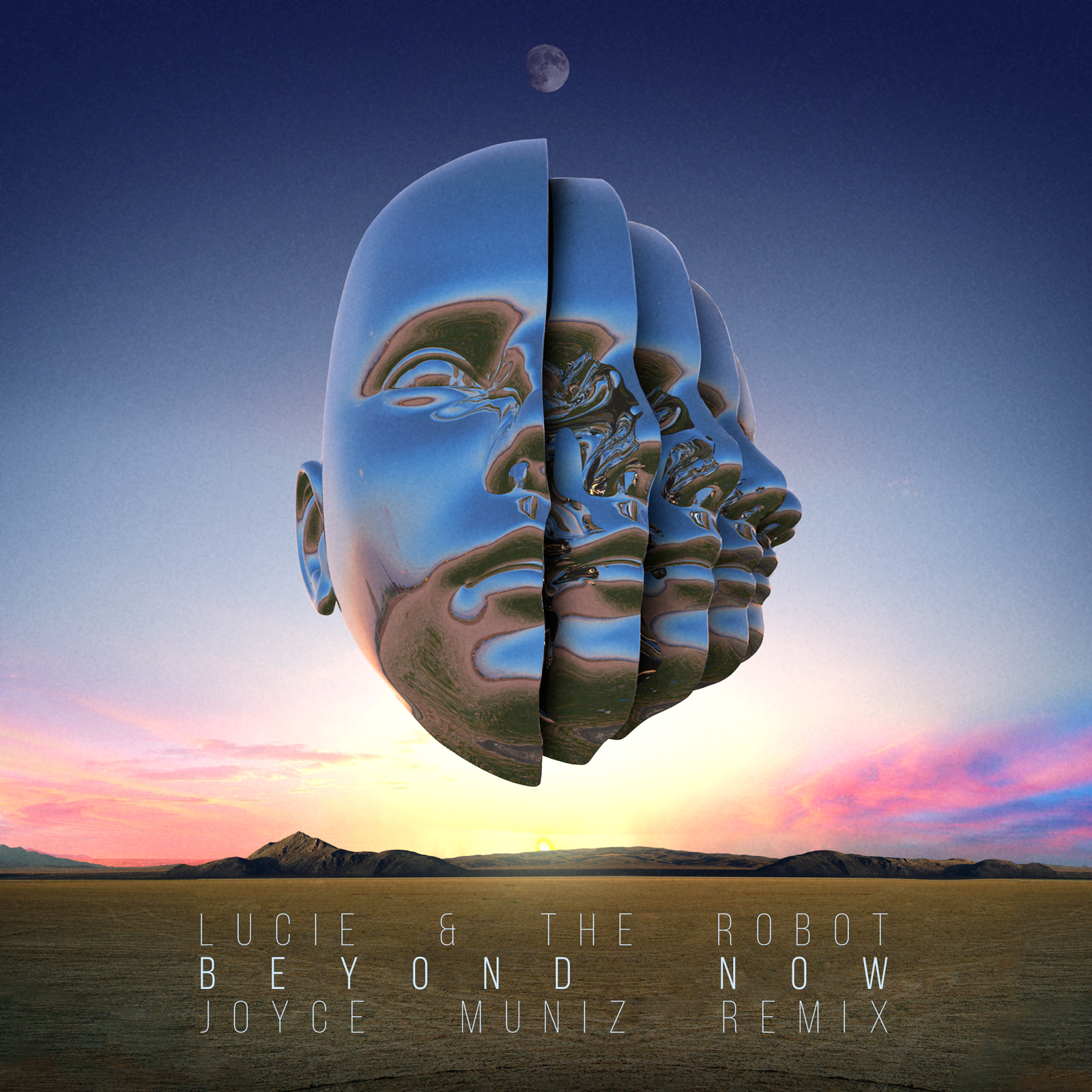