SINGLE PREMIERE: ‘I WANT IT’ BY TONI&MASH

We are pleased to be premiering TONI&MASH’s new single!

After originally spending their careers focusing on their own separate solo projects, Berlin-based German/UK duo TONI&MASH began working together in 2015 with a mission to create a bold and fascinating sound that would set them apart from the crowd. Now with a weight of material under their belts, the pair now look to showcase the release of self-produced debut EP I Want It and this is done via the track ‘I Want It’.

Acting as the opening track for their forthcoming EP, the single treats us to their world of harsh and brash electronics, delivering a warped and pulsing introduction that has since become the hallmark of their direction of late.

With a wide range of influences that include everything from Abra to Patti Smith, and Grace Jones to The Sugababes, the pair’s debut release sees them adopt a DIY aesthetic with a riot girl attitude that also borrows heavily from their retro inspirations just as much as their more contemporary ones.

Their EP also includes the tracks  ‘Lone Wolf’, a far more sweeping slice of electro-pop that looks to flip gender stereotypes on its head with its strong and provocative lyrics. Before capping off the tracklist with ‘LTGFU’, a fresh and upbeat nod to the 80s synth-pop era that manages to intrigue and genre-bend at almost every turn.

TONI&MASH’s debut EP I Want It will be released on the 22nd November via Black Diamonds Records. 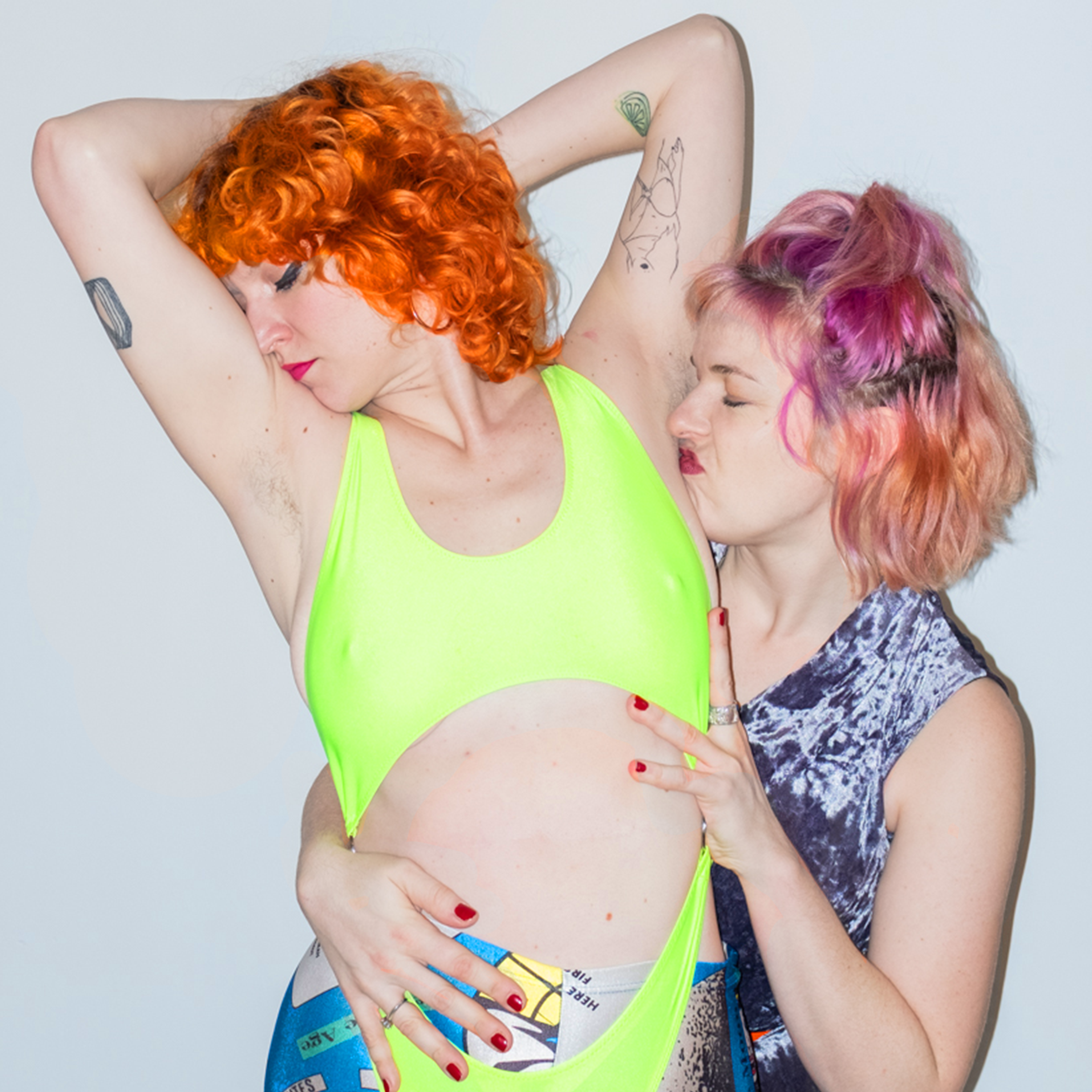