The idea for the label came about when Muniz offered to produce some tracks for talented Berlin-based singer Demetrius. Tennent, a guitarist, had also been working with Demetrius on a separate project, and the trio decided to work together on some of these new tracks together in Muniz’s hometown of Vienna. Once the tracks were complete, they found it challenging to find a suitable label that catered for their eclectic, crossover style which fell perfectly in between dance and electronic pop. Instead of waiting around for the right label to emerge, they decided to create it.

The label’s remit is to release crossover electronic music with a retro vibe. This means combining modern, electronic beats with vocals that pull from the ‘80s and trip-hop era. The music is dance-oriented but still indie. Basically, just like the electronic music we listened when we grew up but with a modern sound — in the vein of Massive Attack, DJ Shadow, Stereo MCs, Röyskopp, Brazilian Girls, Nightmares on Wax, and Faithless.

Muniz and Tennent realised they had so many friends with this kind of crossover vibe which don’t fit into other labels easily. So this label is an opportunity to bring it out. It’s also the perfect home for Muniz to release her pop/crossover projects that don’t fit perfectly with the house/techno sounds she is best known for.

Expect Black Diamonds Records to give a home to many other talented misfits in the years to come. 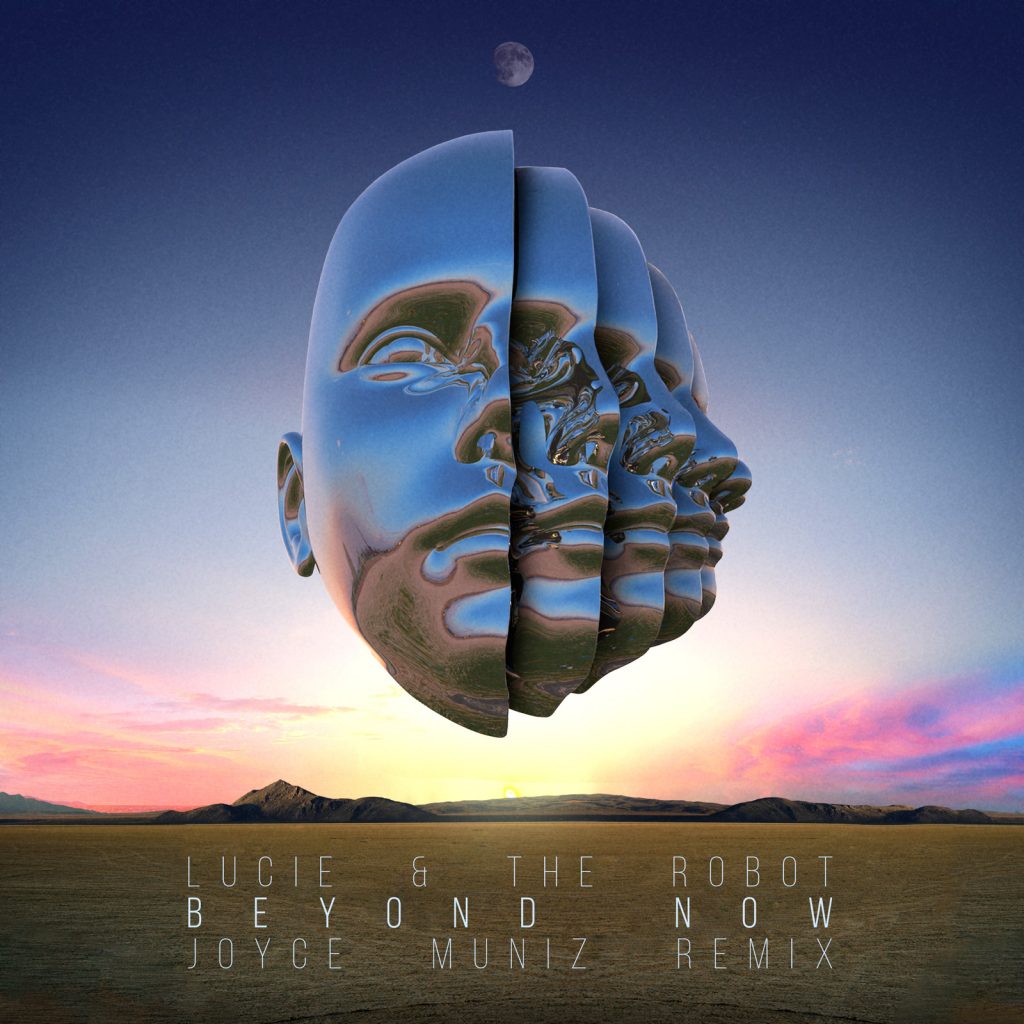 Lucie & the Robot – Beyond Now 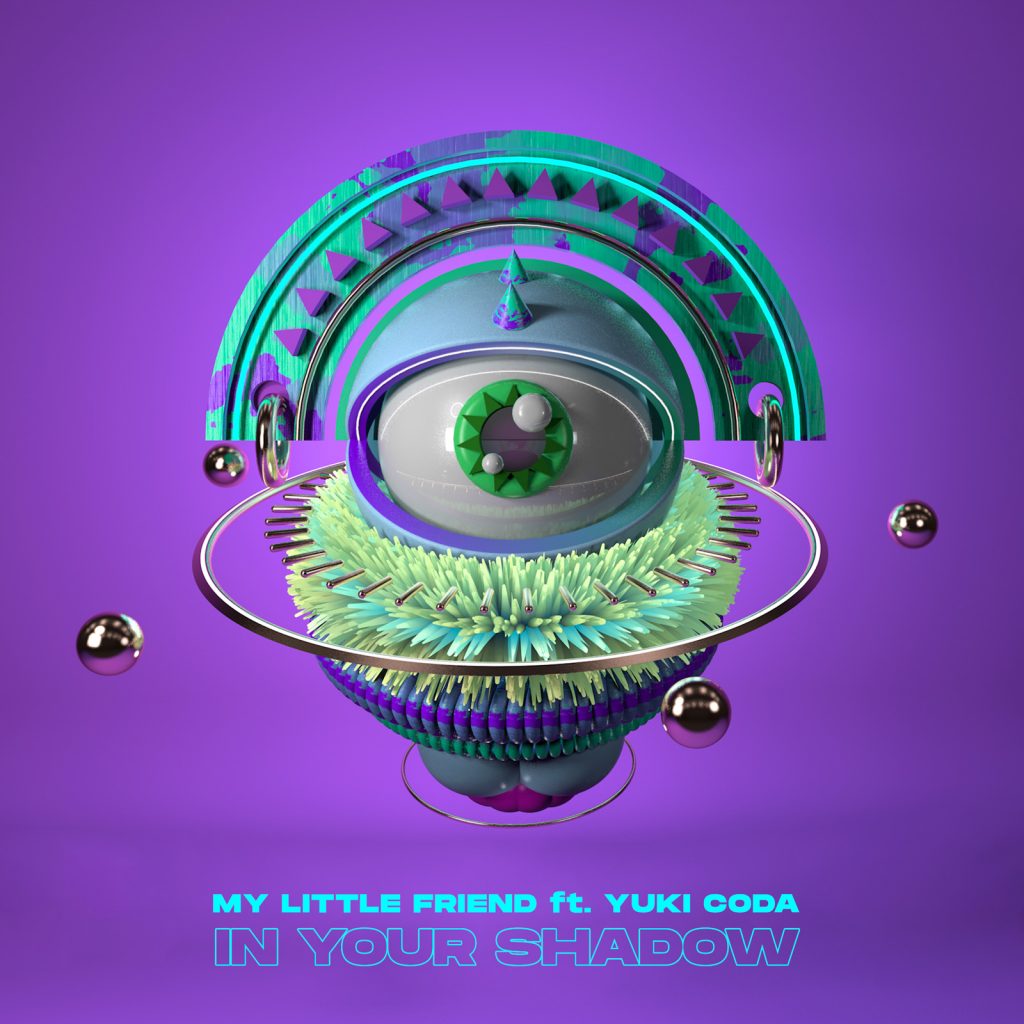 My Little Friend – In Your Shadow 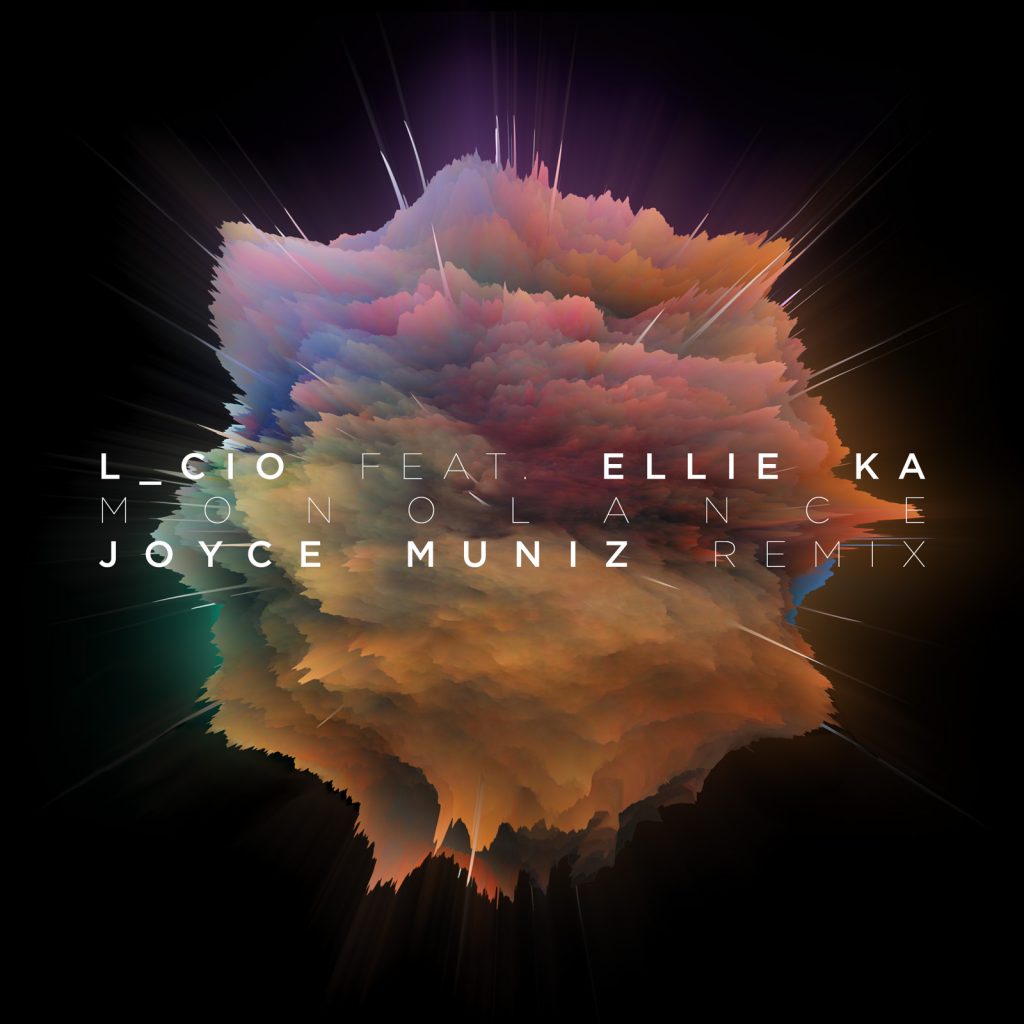 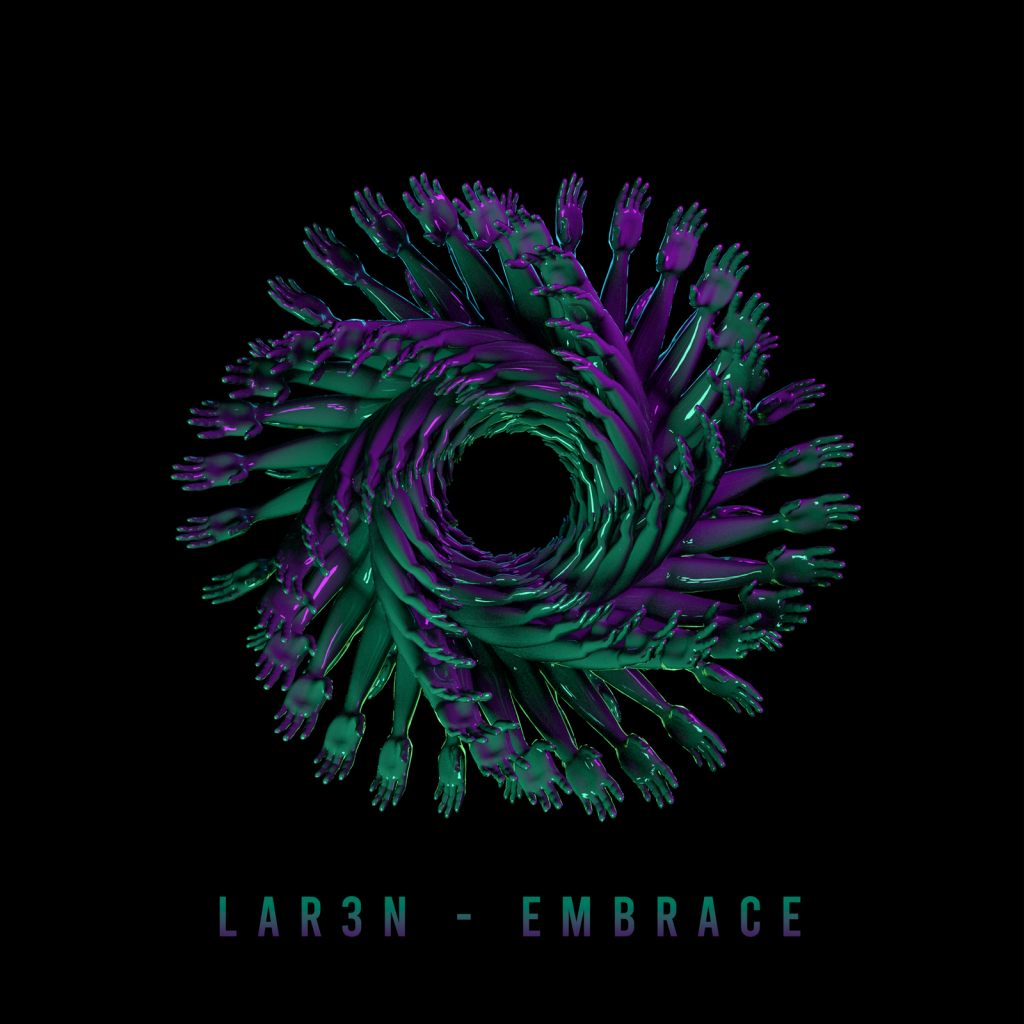 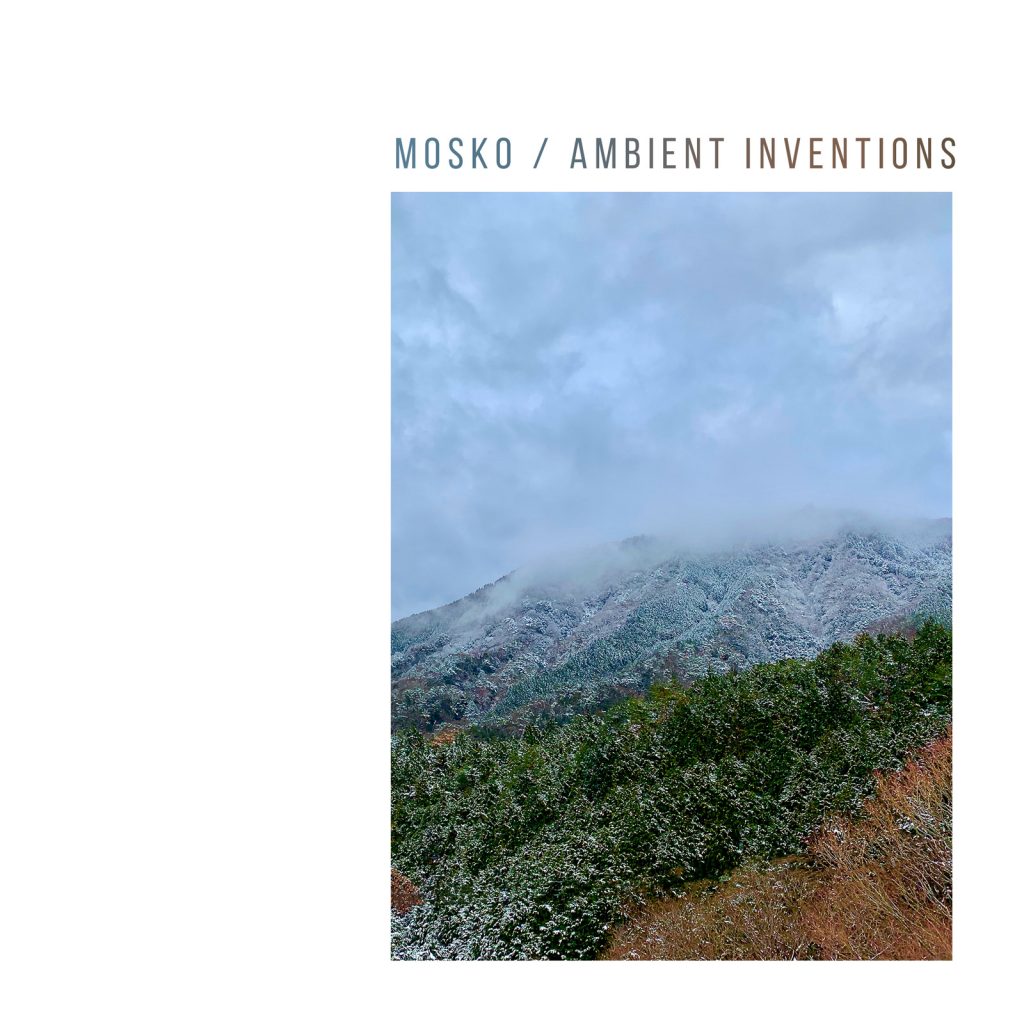 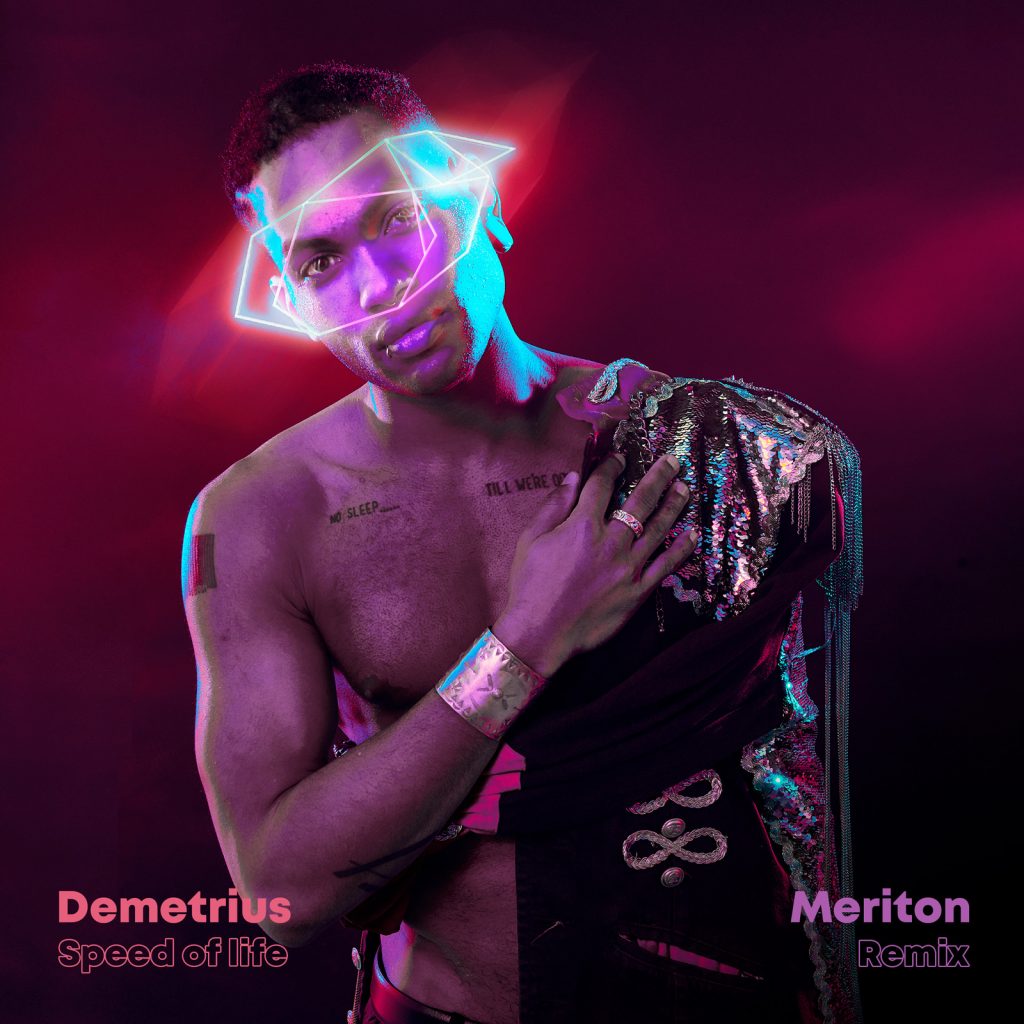 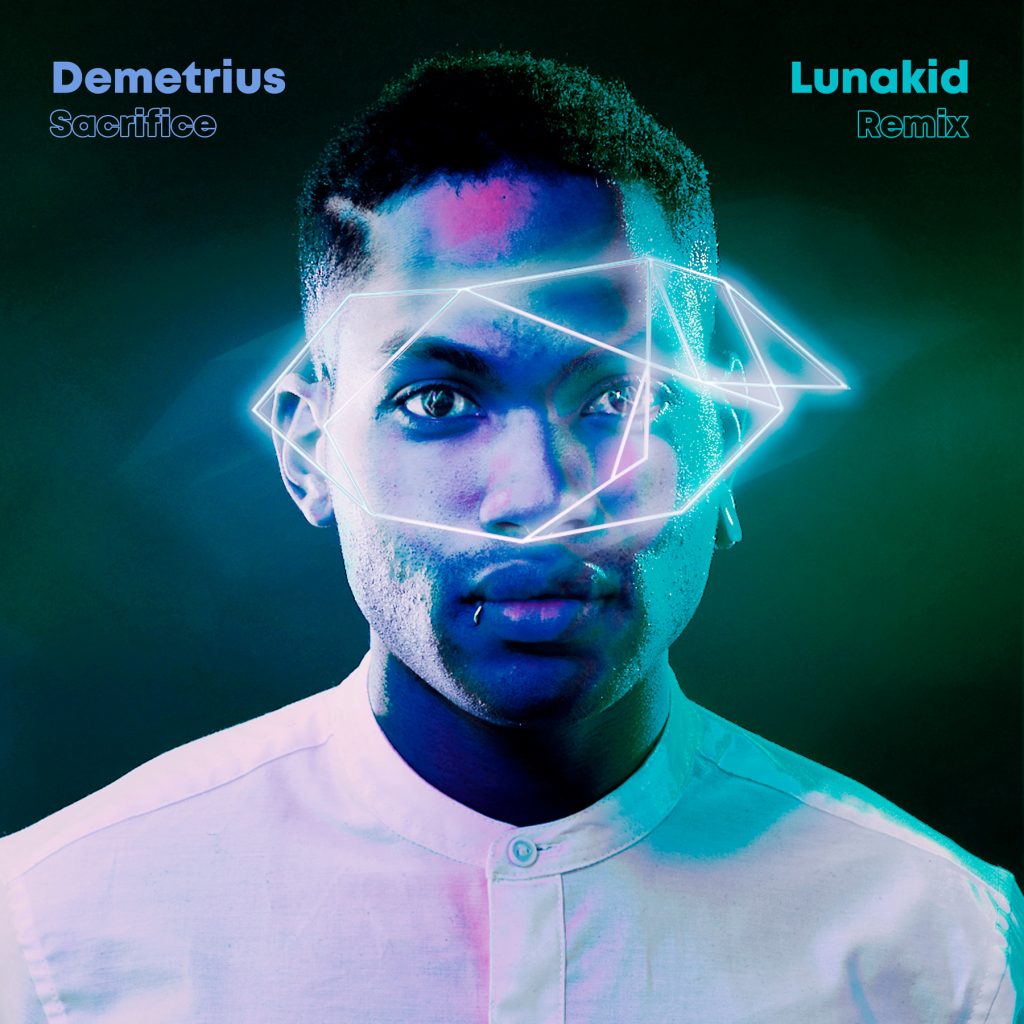 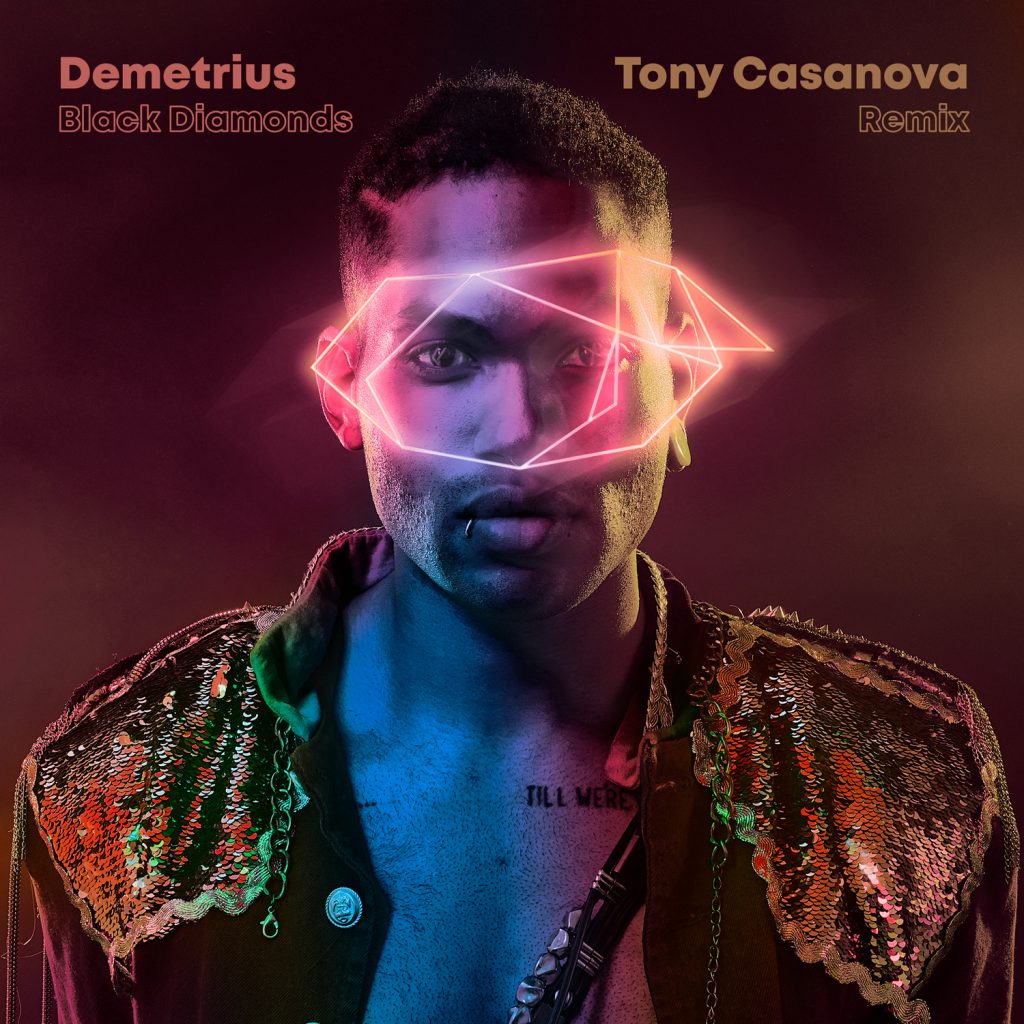 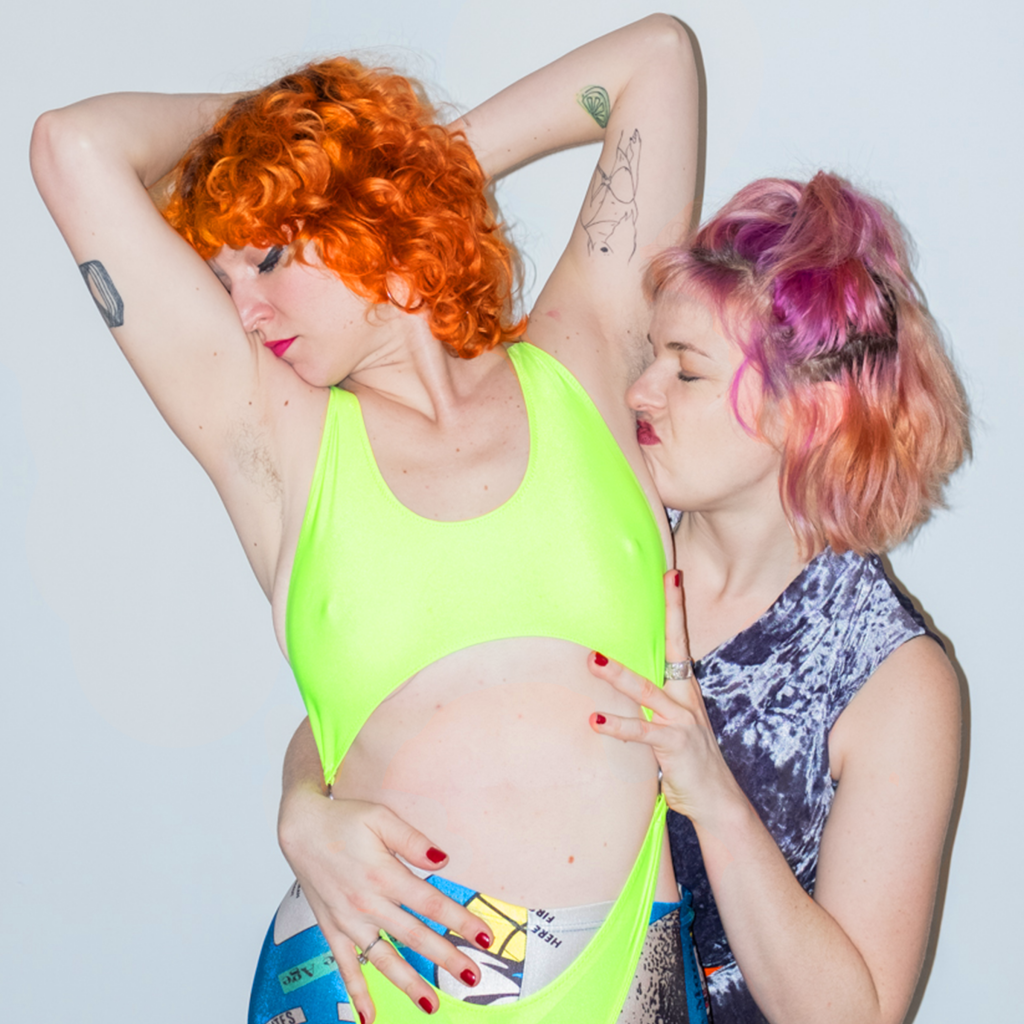 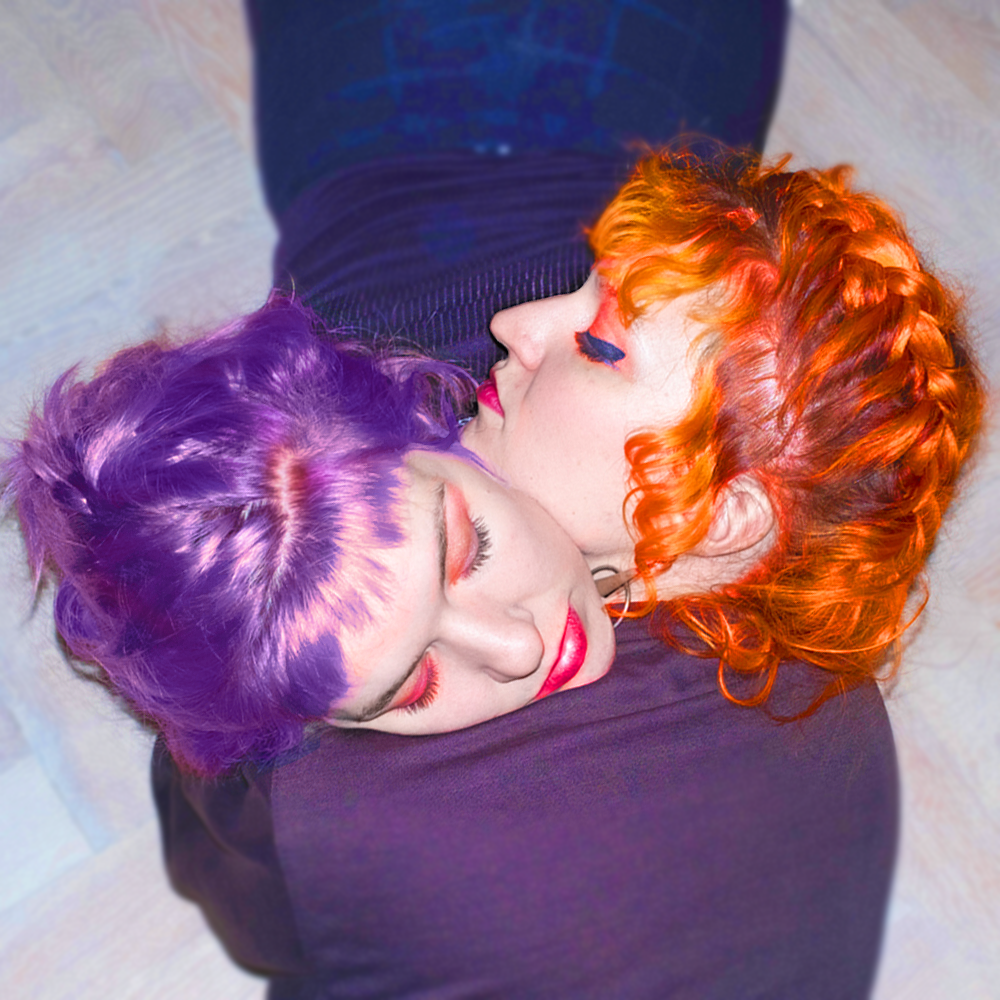 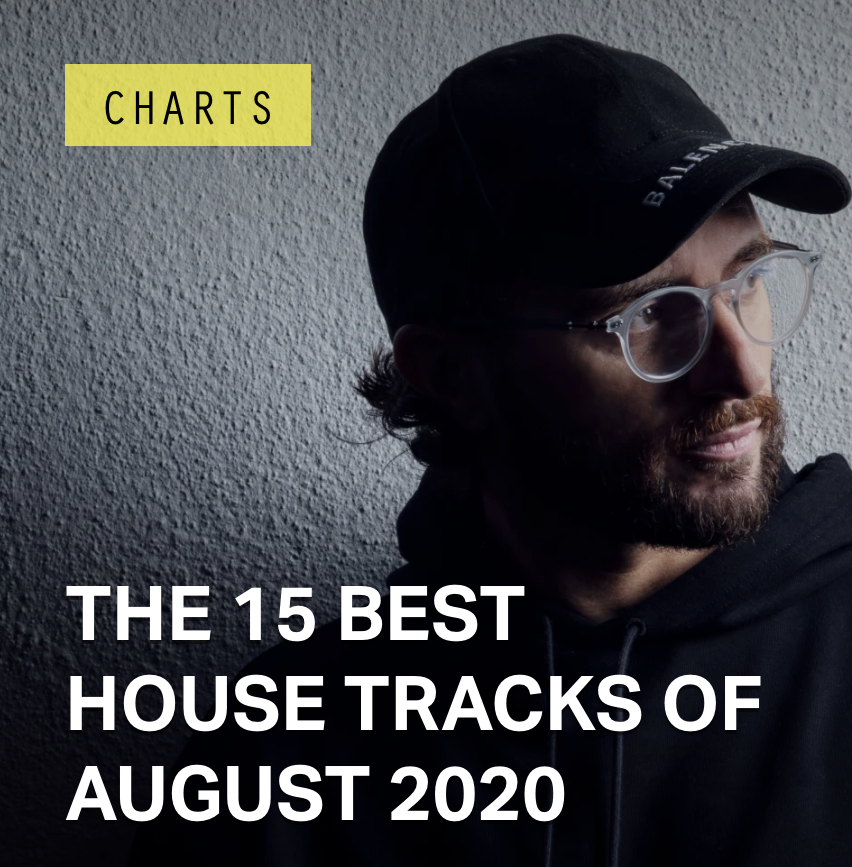 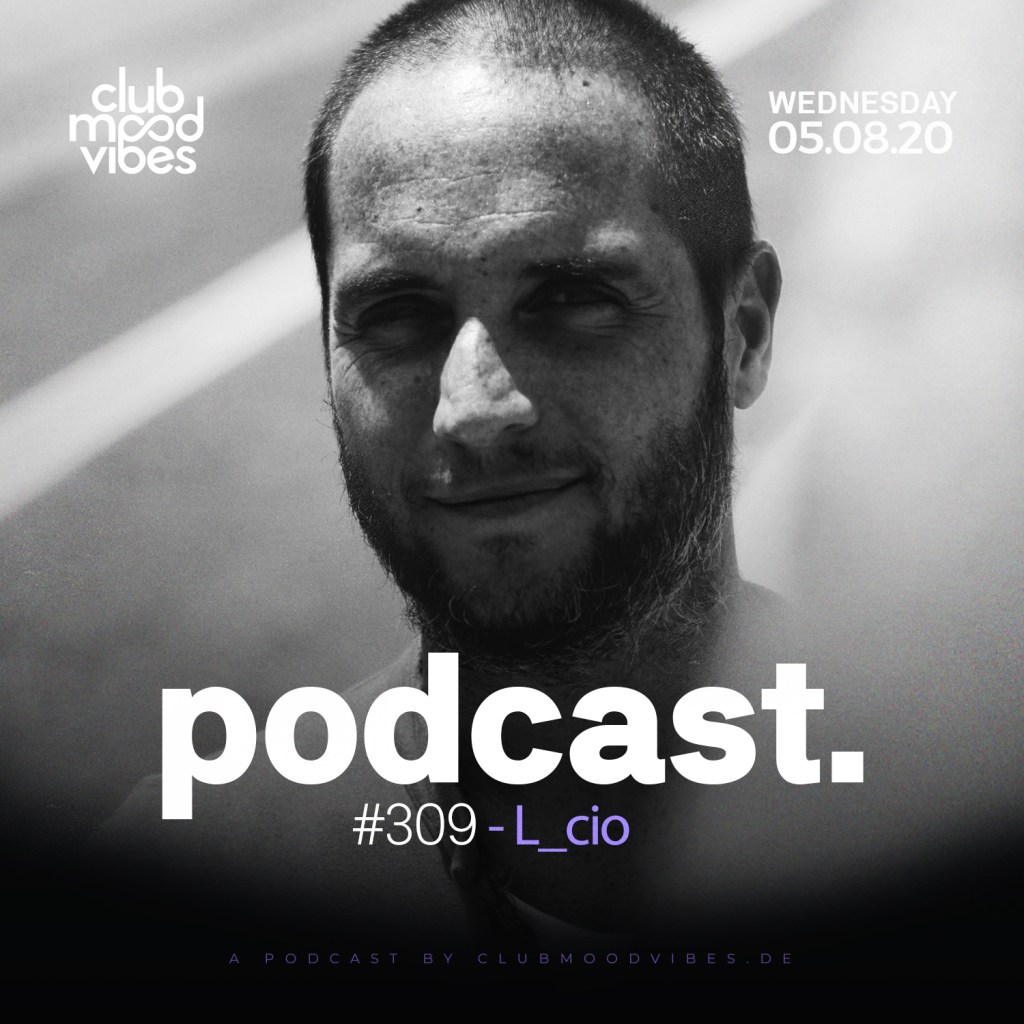 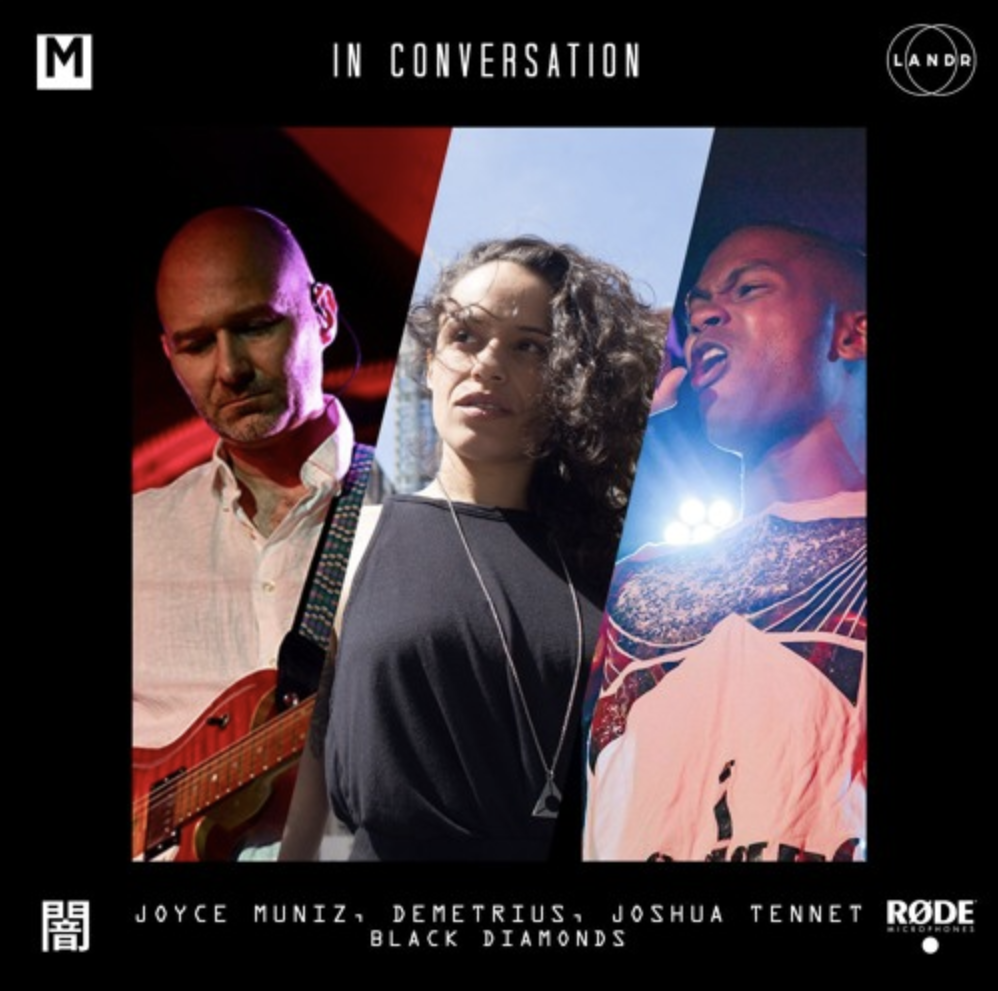 Podcast: In conversation with Magnetic Mag